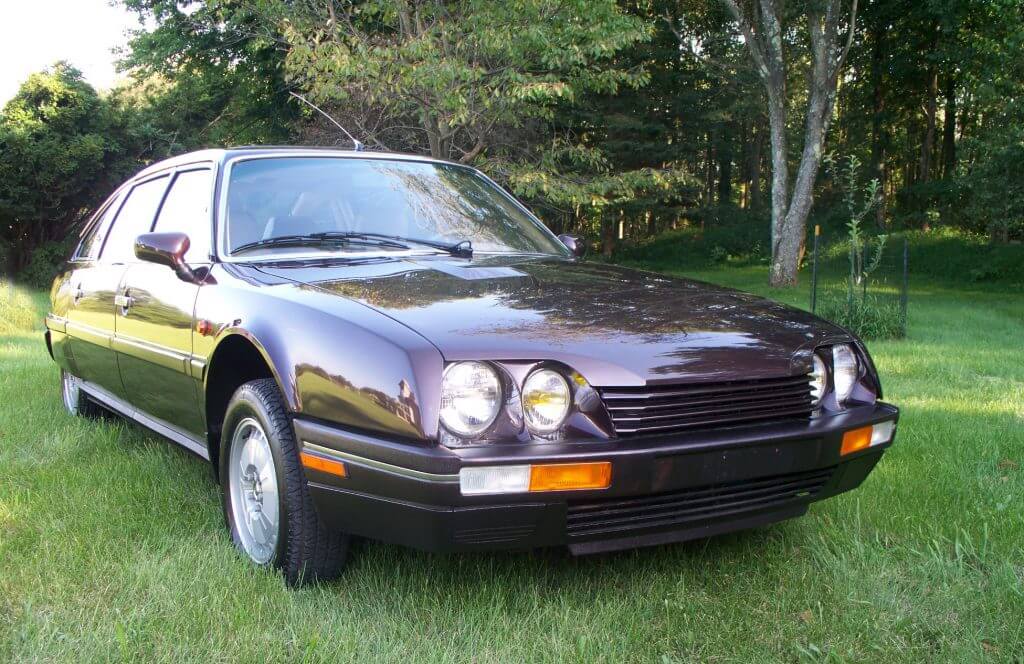 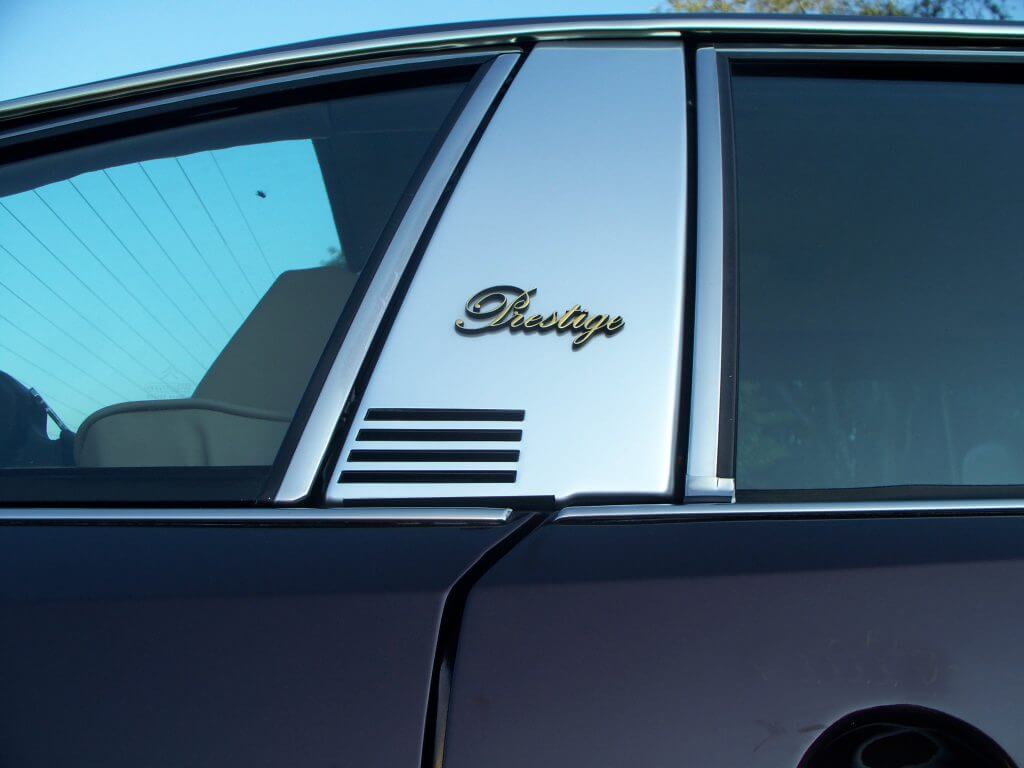 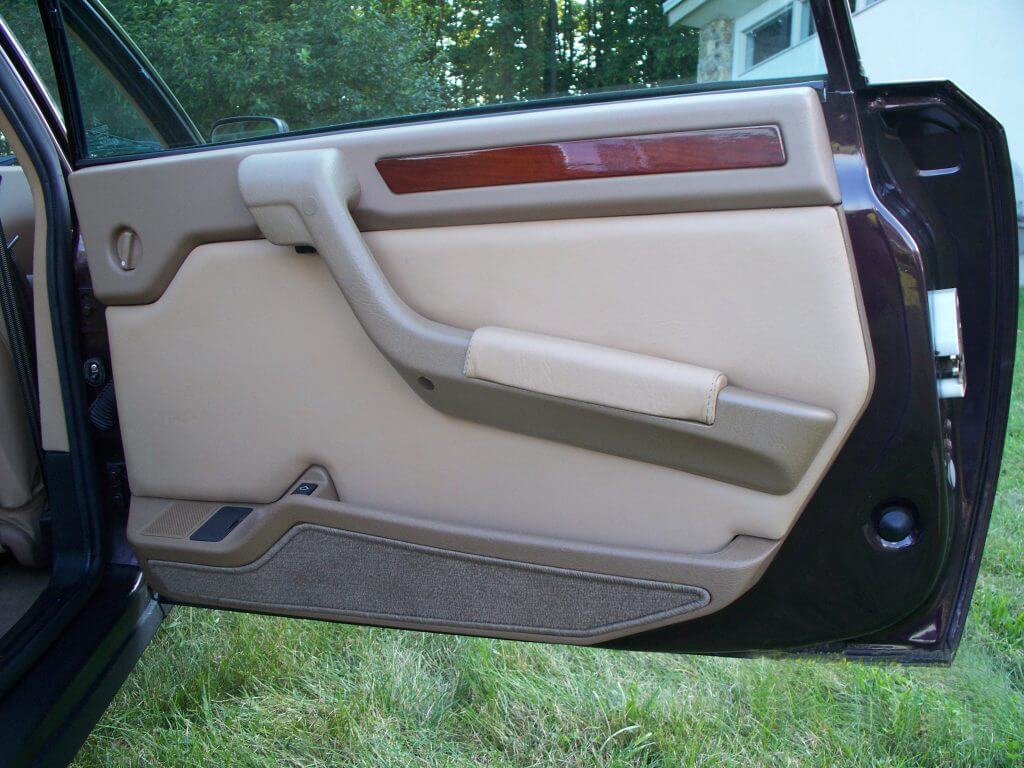 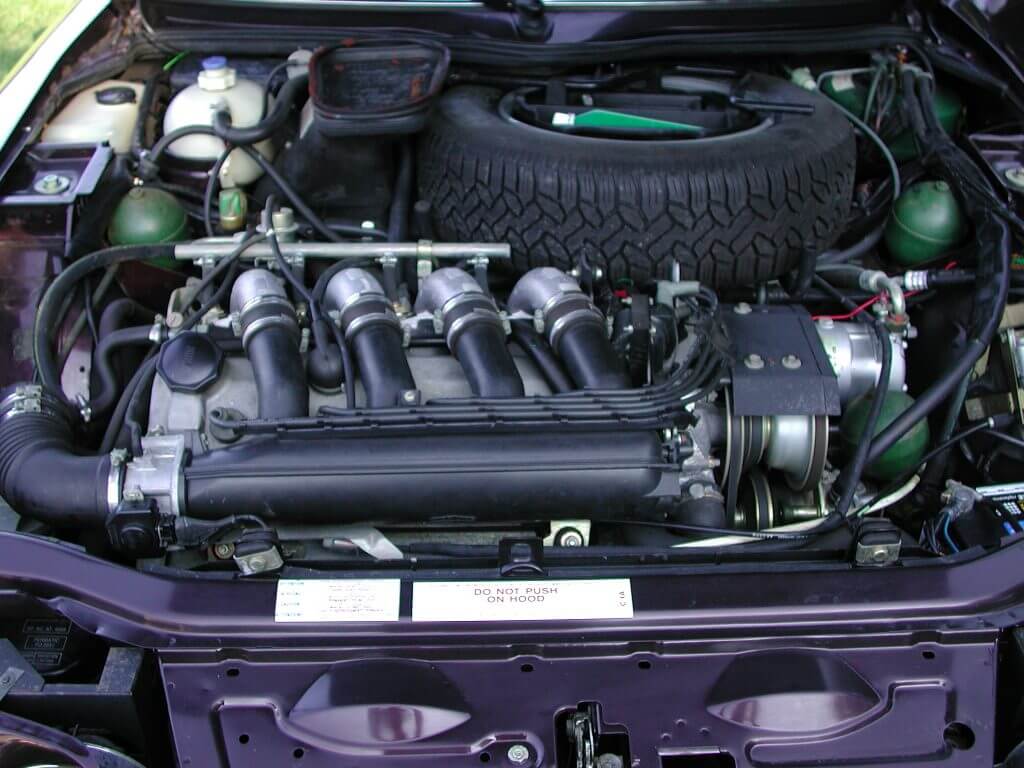 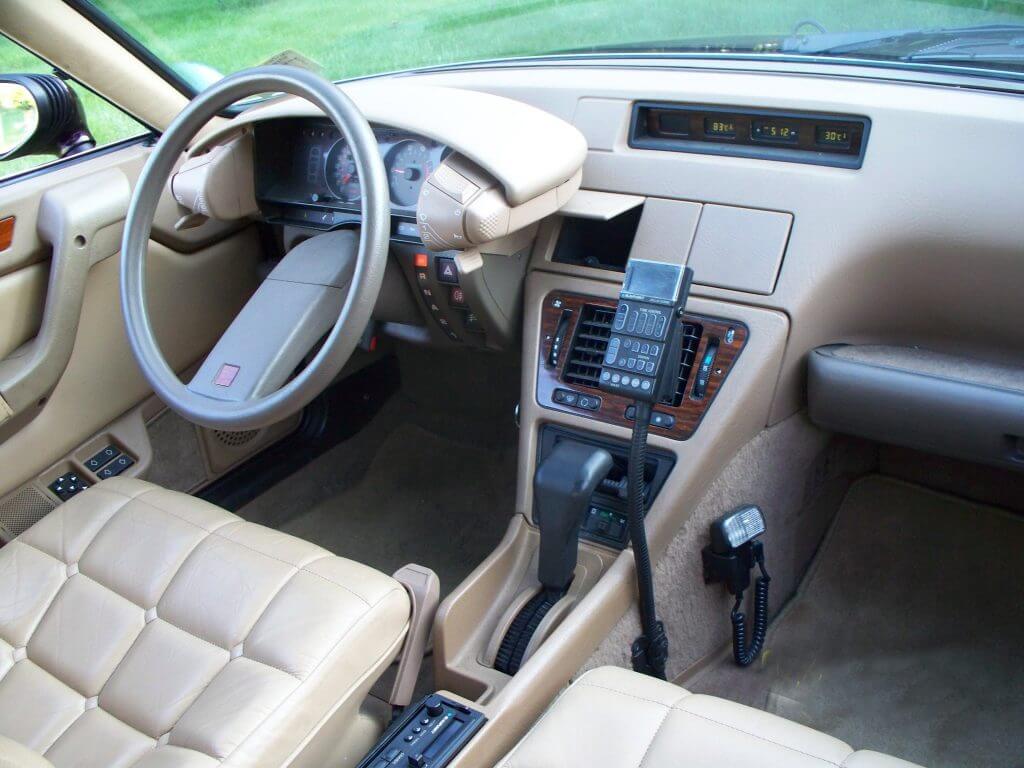 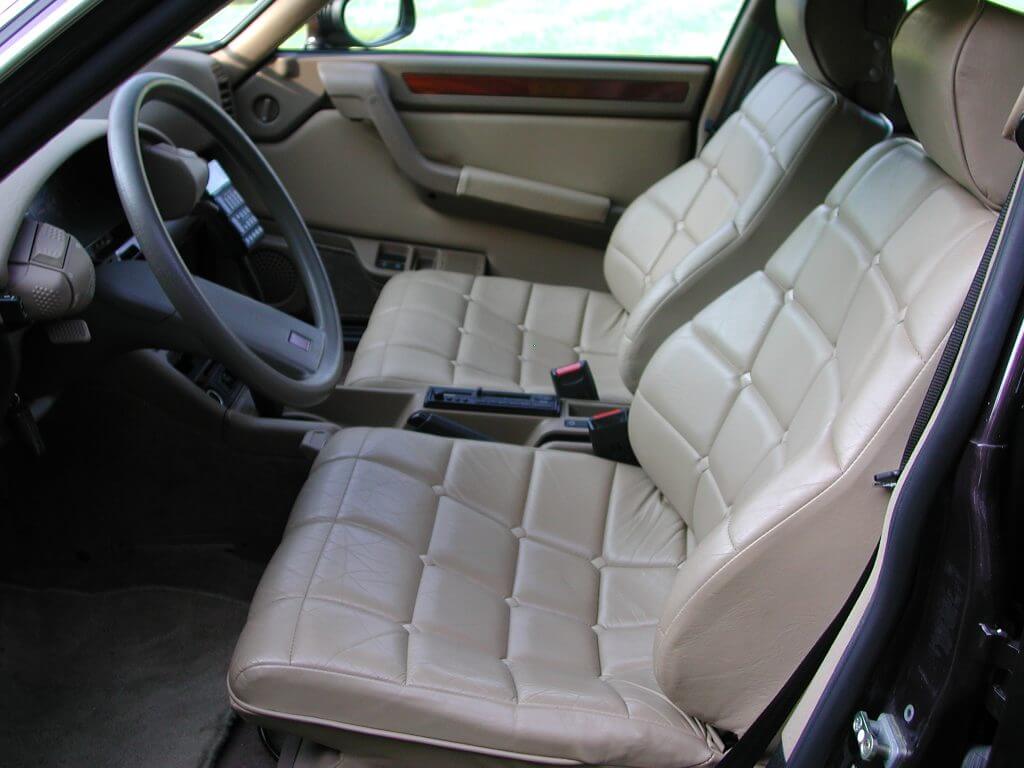 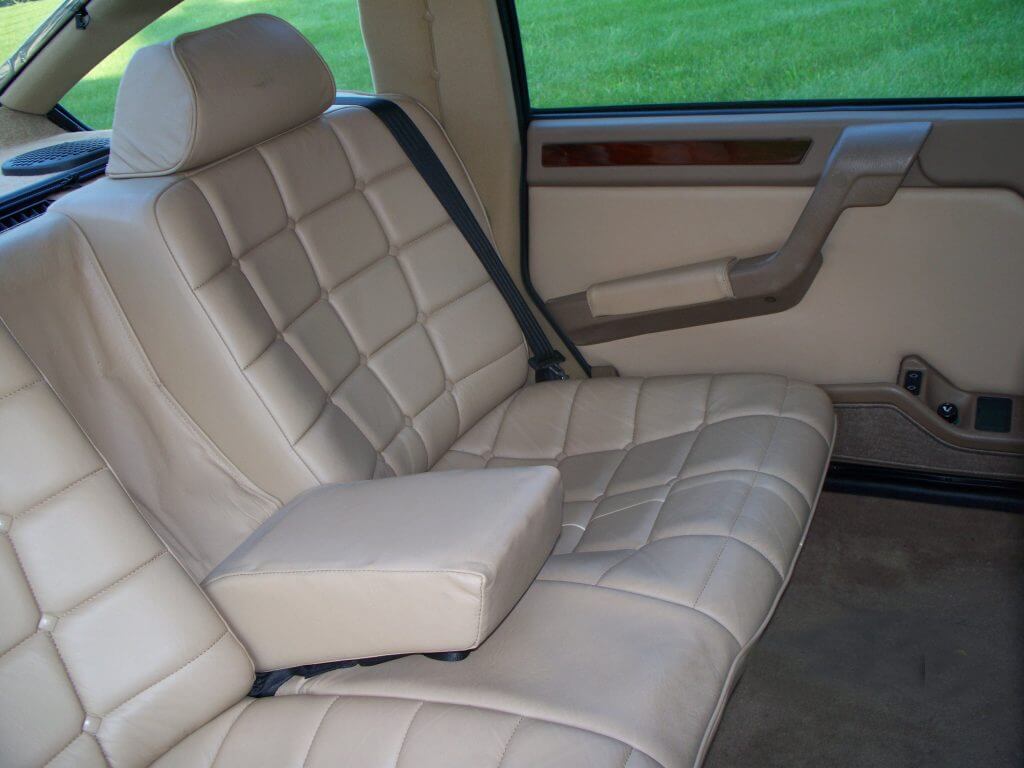 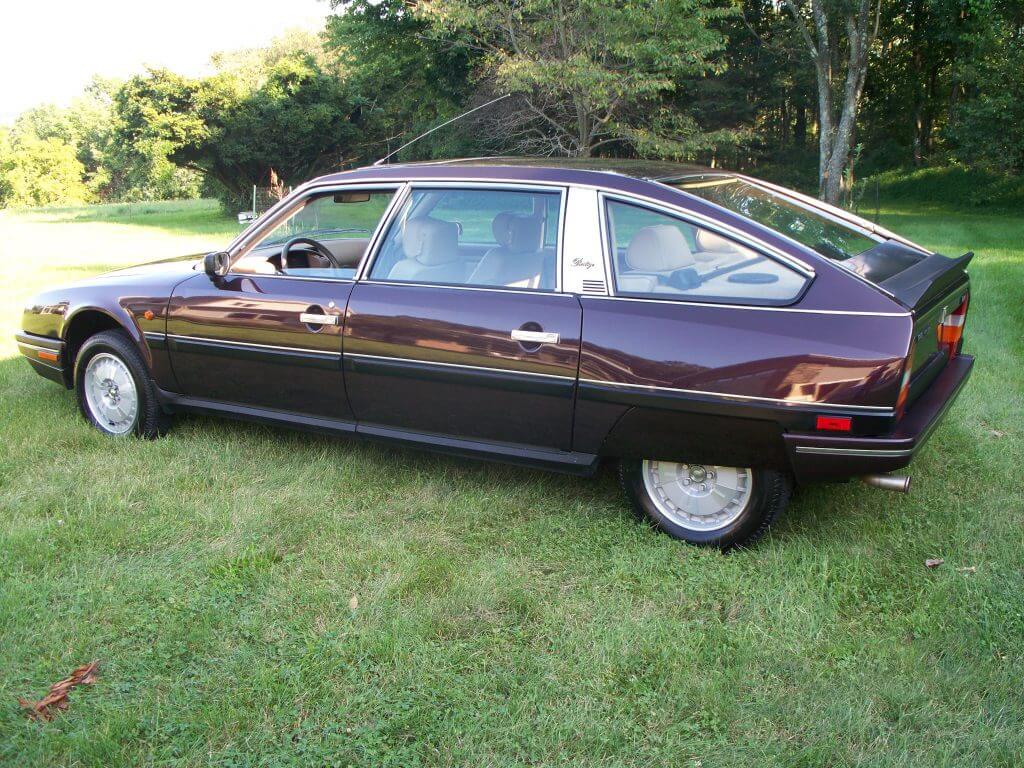 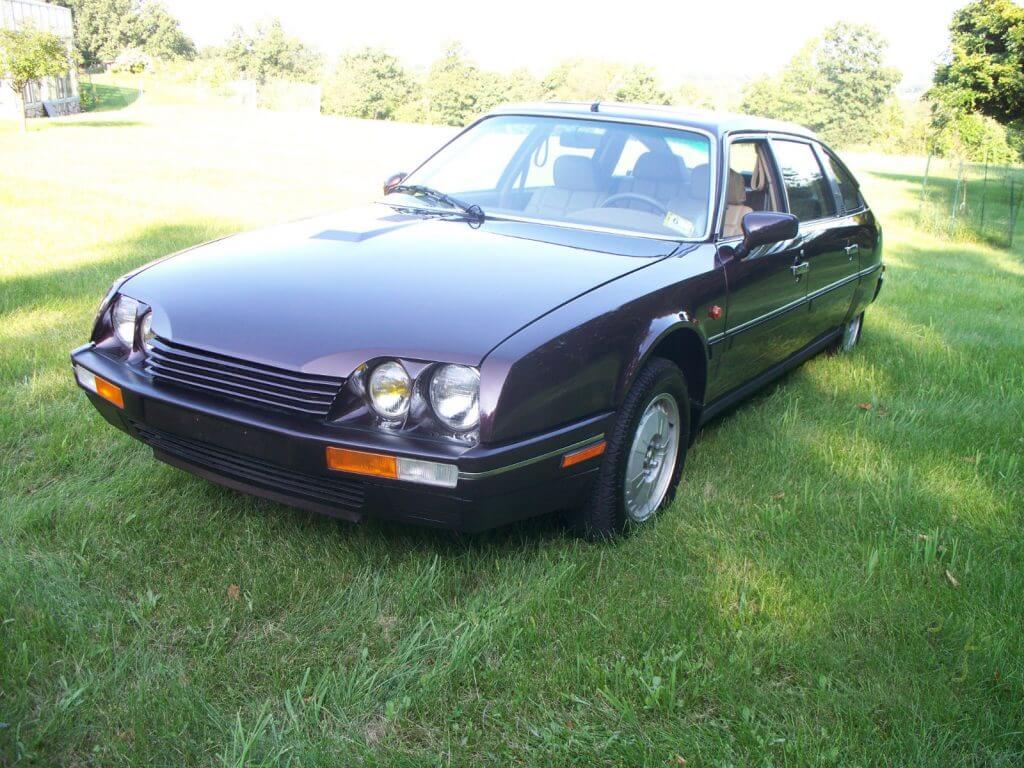 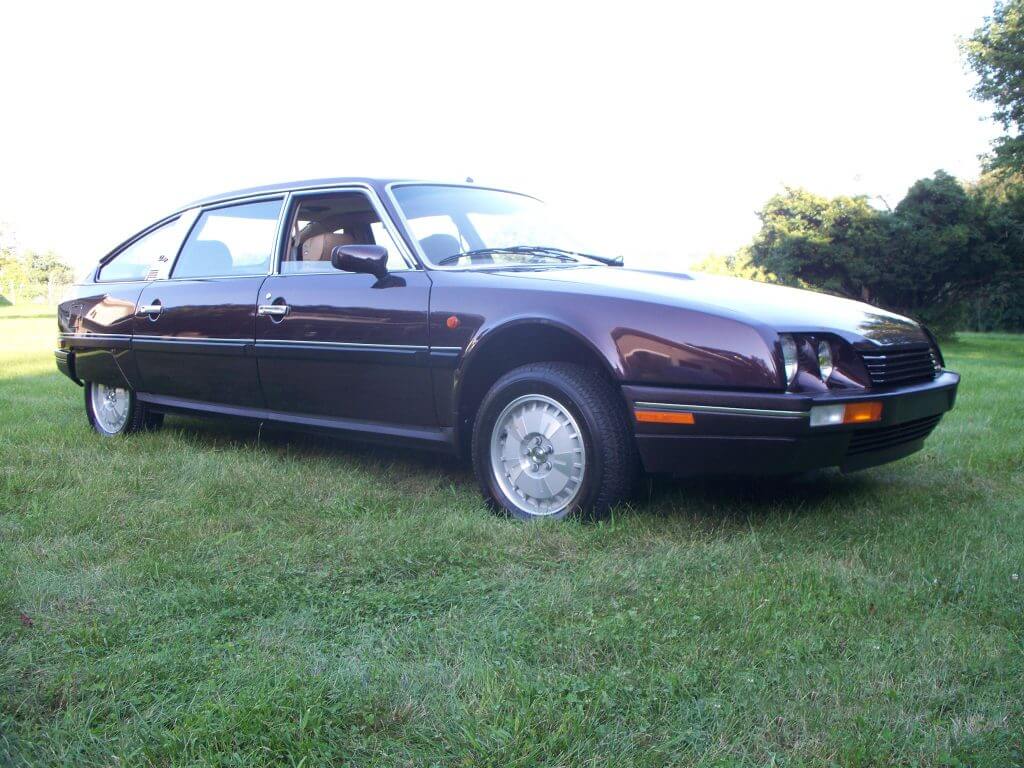 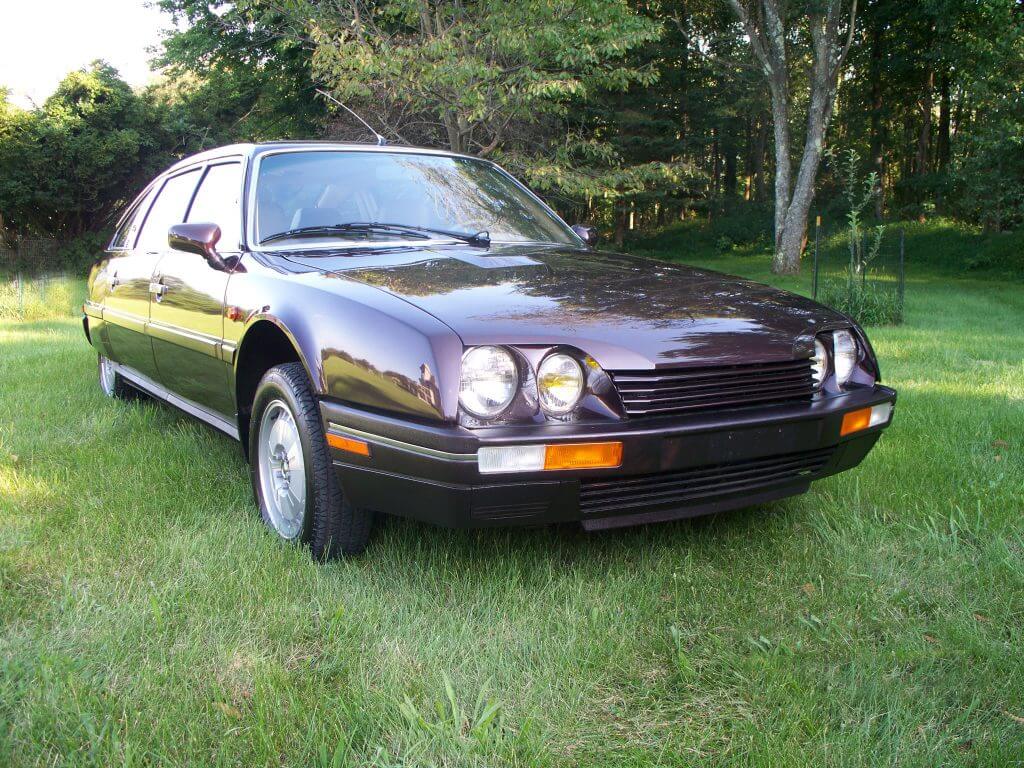 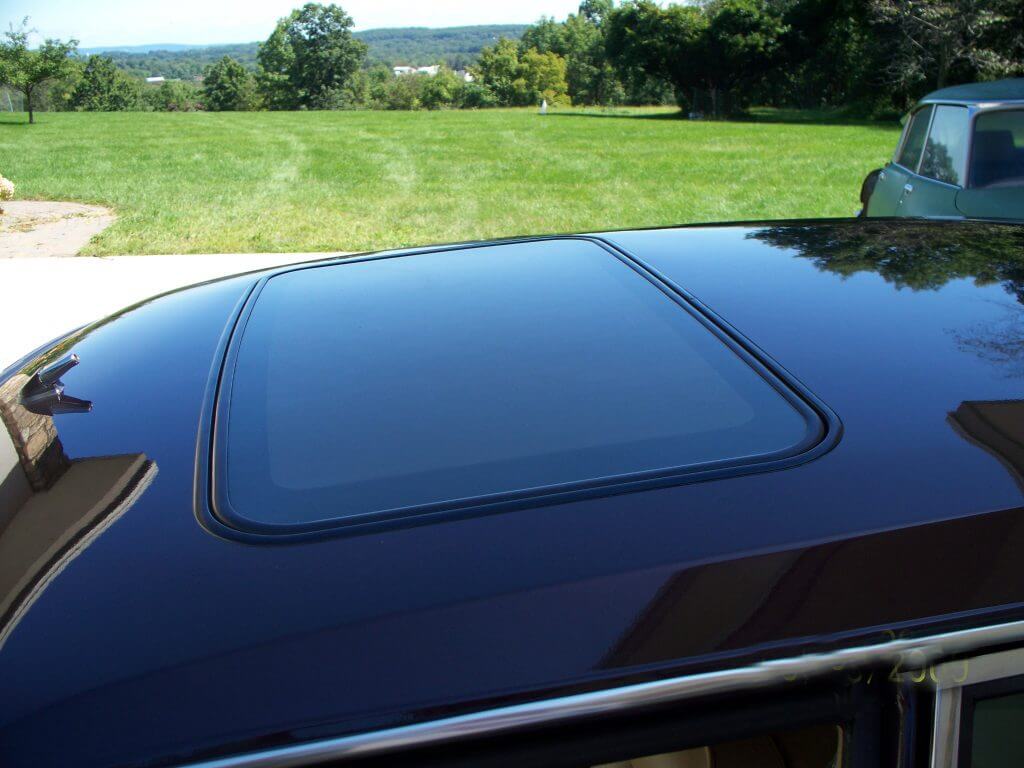 This may be the world’s finest remaining example of one of the last CXA 25 EFI Prestige models that was produced. This is a 27 year old, but nearly new condition vehicle, which was never sold to a retail buyer. The car was displayed in the New York Showroom of CXA during the 1989-1990 period, and soon after, it was stored away in the personal collection of Malcolm Langman, the financier and CEO of the CX Automotive company, which homologated and marketed the only CXA models which were ever legally available for sale in North America (1985-1990).

During this car’s lifetime, it has only been used sparingly, to show at occasional exhibitions and exotic auto shows, and has accumulated only about 2500 miles.
The car was specially ordered from Citroën as one of the last CX’s to be produced before the factory terminated production of the cars during the first few months of 1989. This particular CX Prestige has every factory option available, including the rare and exotic Cassis Pearl finish over the natural color leather upholstery. Further, the car was equipped with ABS brakes, and a specially designed and installed dual rear A/C system, upgraded charging system, and a specially fitted (only on the USA models) OEM style glass TVS, tilt/vent/slide sunroof. The car was also treated to upgraded burl walnut trimmed dash and door panels, in place of the standard Citroën fake wood grain panels.

In short, every single detail of this car was tailored to the most demanding clientele and there is no other CXA or CX in the world today which can compare to the luxury and majesty of this particular “Last of the breed”, a true queen of the road.

This CXA Prestige has a New Jersey title, a CXA Owners Manual, Maintenance Guide and some more US sales documentation. The car is in the heated storage of Citroen Andre & Partners in the Netherlands.