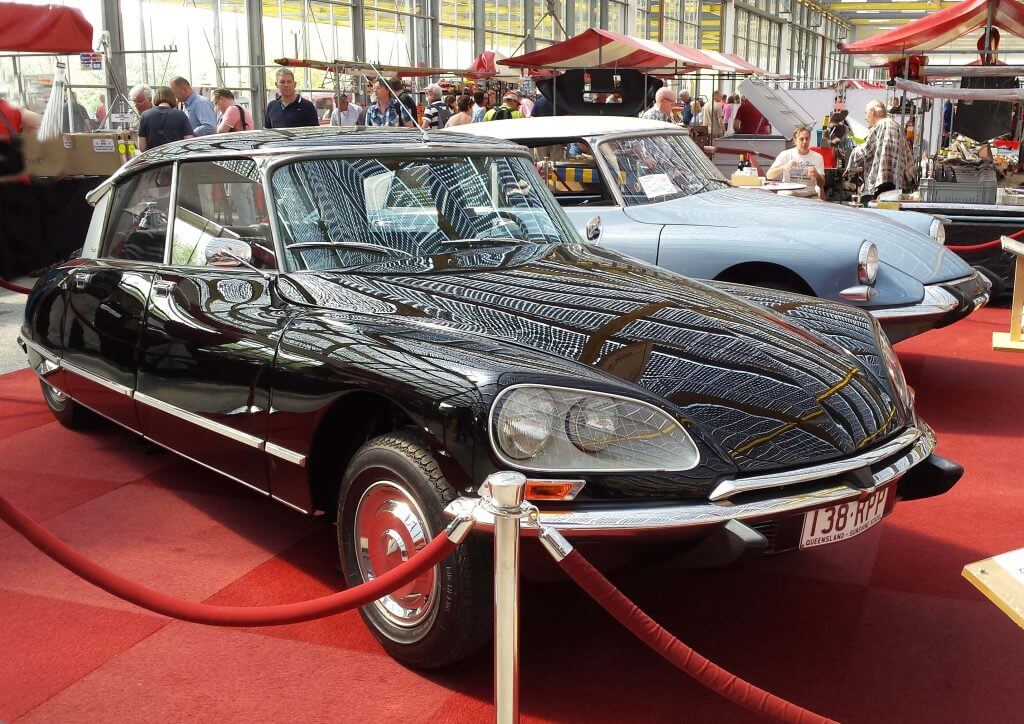 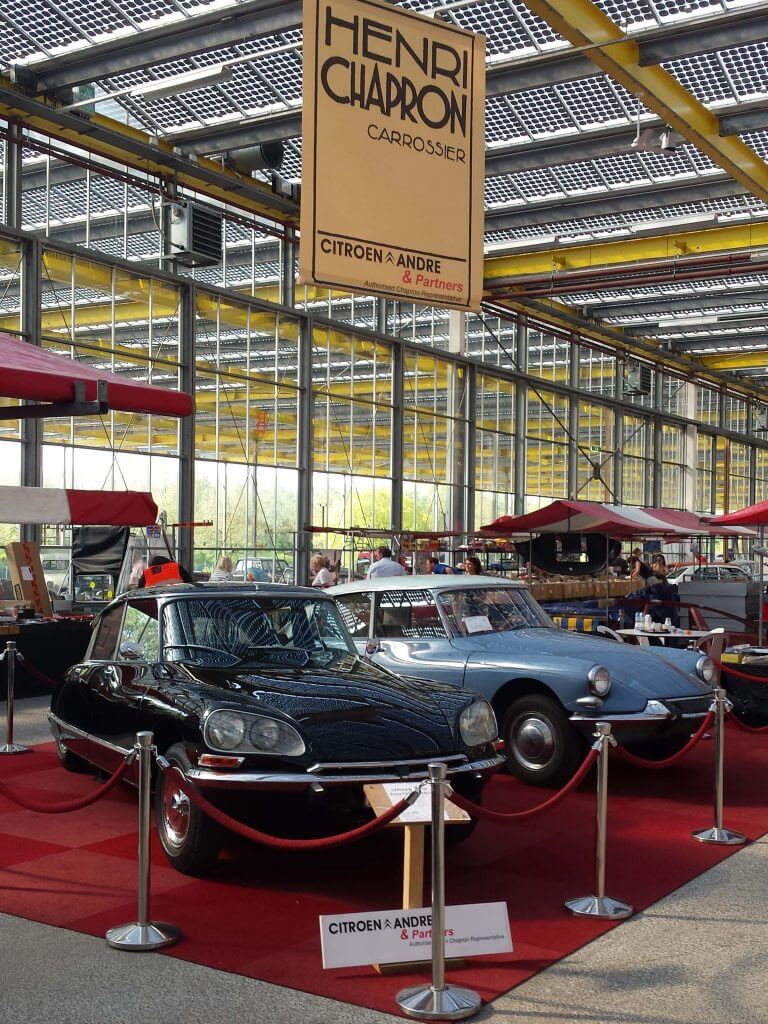 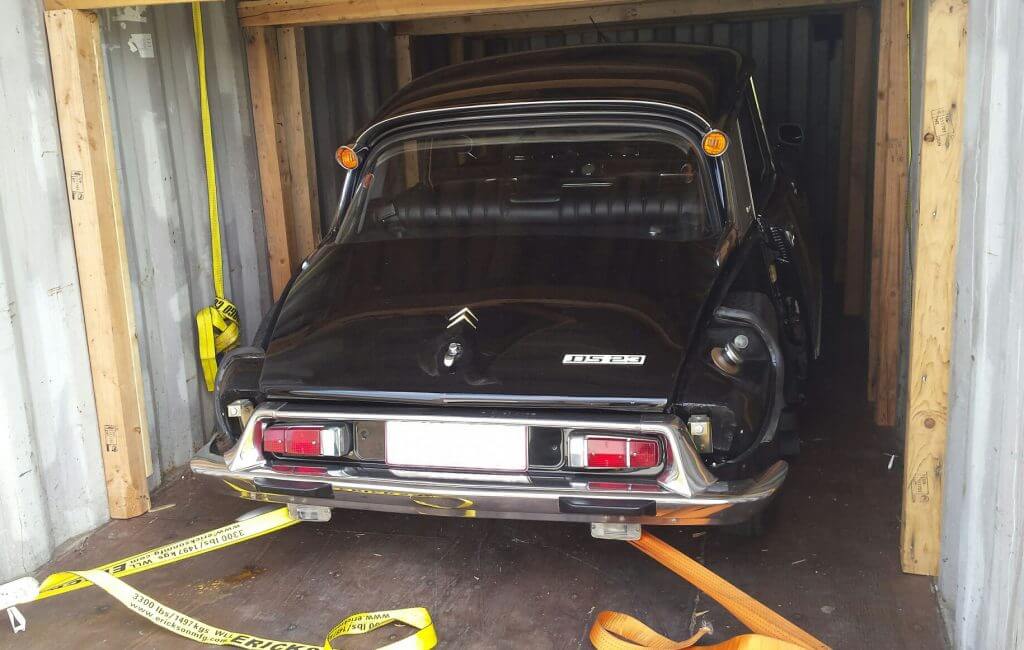 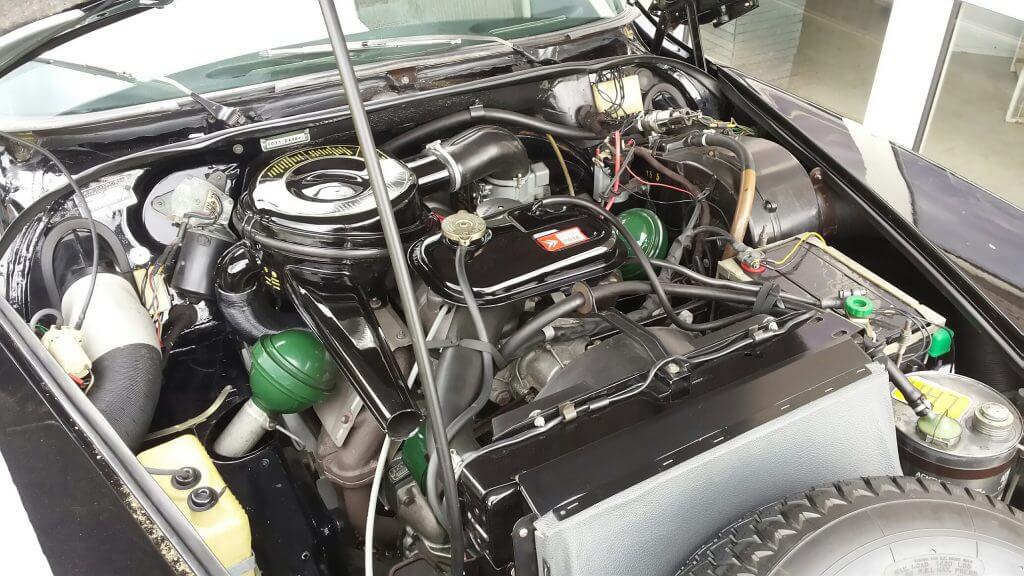 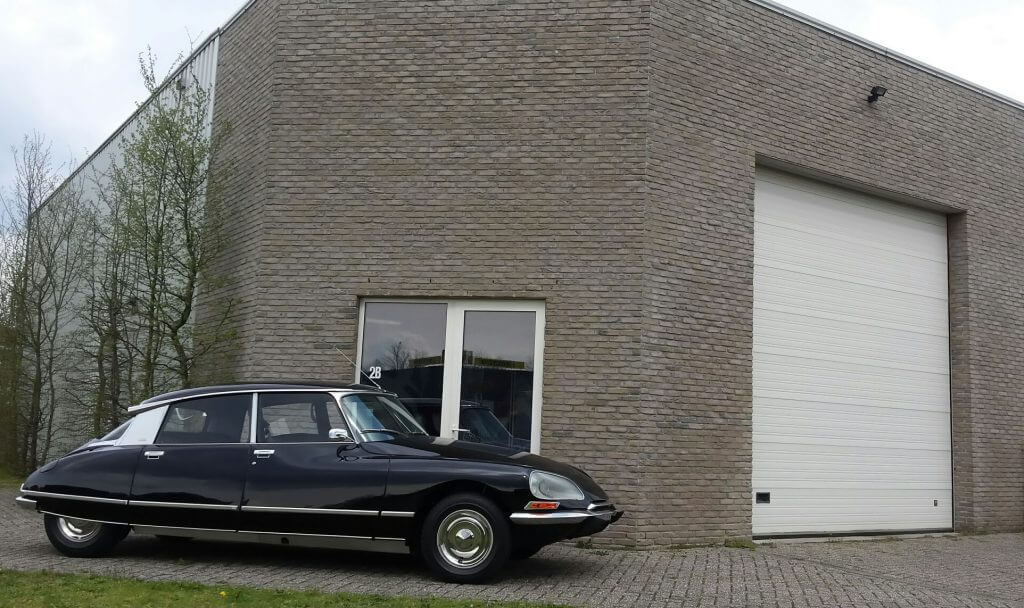 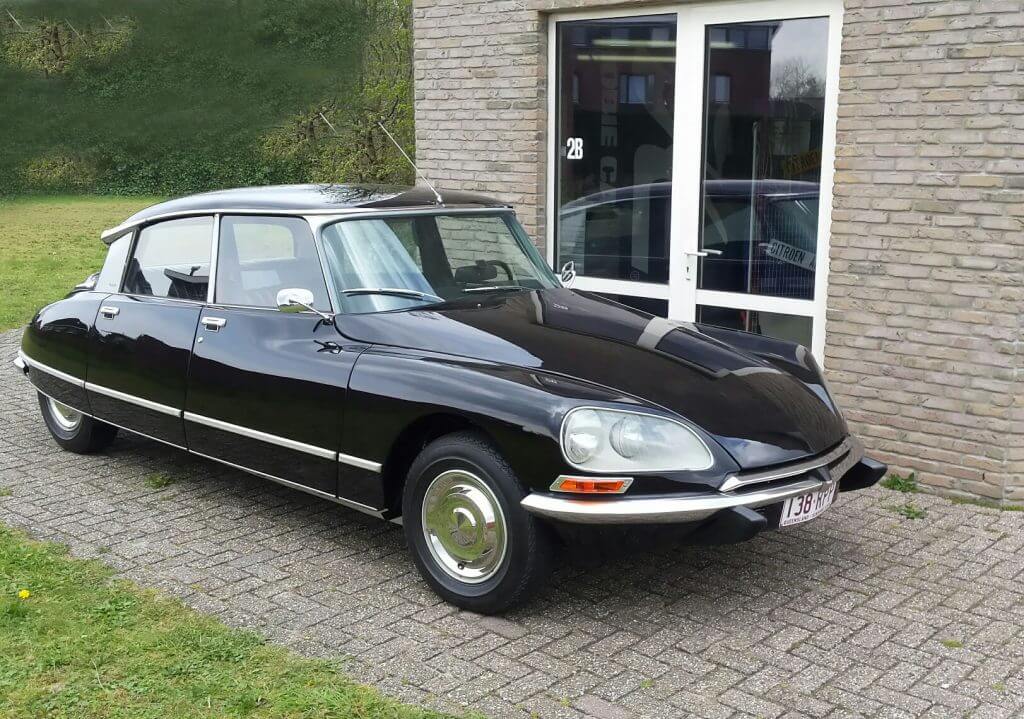 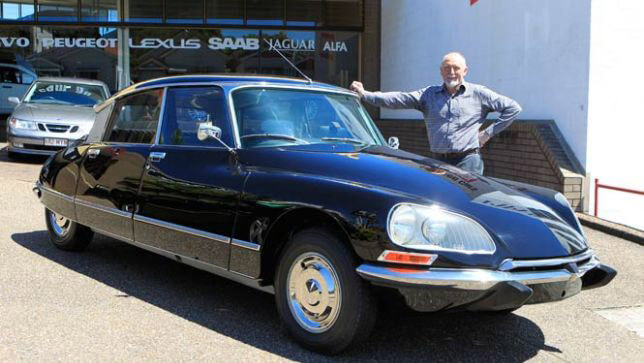 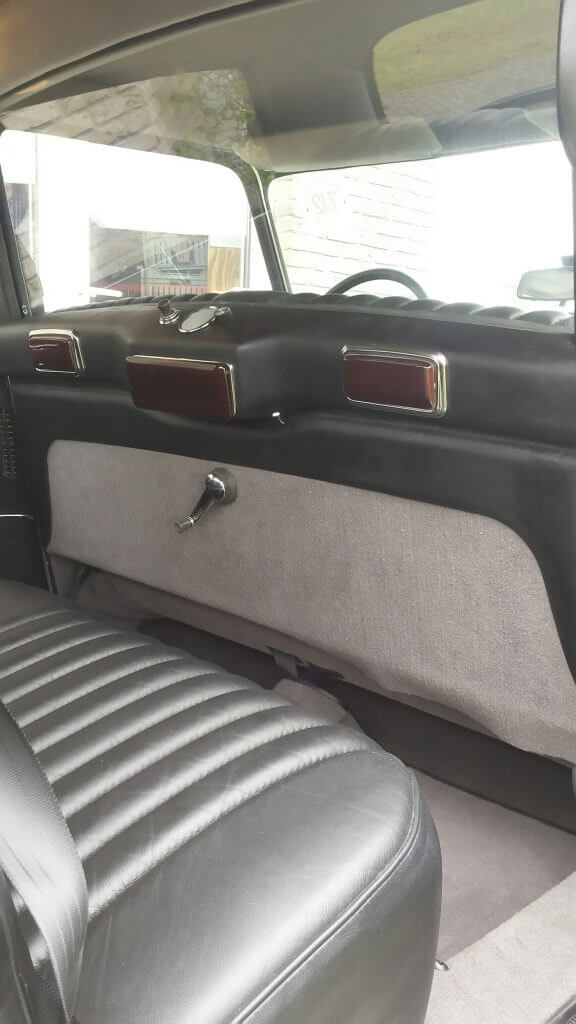 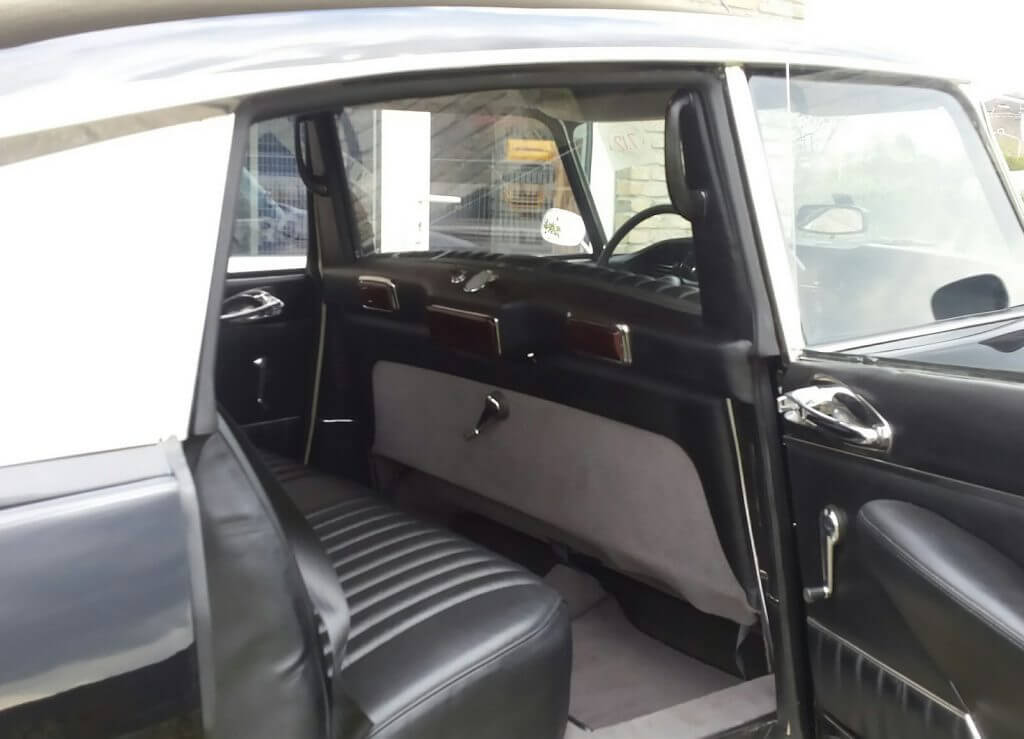 Alec Lowe, Citroen Dealer in Canberra, purchased the Prestige and drove it to Brisbane. The car was in great condition and made the trip with no problems.
Alec Lowe decided to carry out a full restoration on the car and as he was a factory trained DS mechanic it would present no problems for him. The car did not really need it but he just felt that the car deserved it.

The body panels were all removed from the car and were in good order except for a few minor scratches. All panels were stripped to bare metal, repaired where necessary and prepared for painting. The panels were repainted in noir according to the colour ID plate on the chassis.

The chassis was totally rust free, a bonus of living in the dry climate of Canberra. It was thoroughly cleaned and the original underbody proofcoat is still visible and intact.
Front suspension cradles were removed and overhauled with the castor set using the factory guages. New anti roll bar bushes fitted and ball joints adjusted as necessary with new boots. Steering idlers were overhauled and new drag links fitted. The original factory paint marks were then applied to prove they had been checked.

The rear axles were removed and the bearings cleaned and re packed.
All brakes were overhauled, new discs and pads plus handbrake pads.

Engine overhauled with new rings and bearings as minimal wear existed due to the low mileage just below 10000 km’s. The cylinder head was overhauled and a new water pump fitted.
The clutch was replaced. The gearbox is original as the synchro operation was perfect. All hydraulics were overhauled.

The starter was overhauled and converted to a four brush system which we found to be more satisfactory. The exhaust system was replaced Alternator and original voltage regulator retained.
The instrument cluster was refurbished All five wheel rims stripped and re-painted and new Michelins fitted. New steering wheel fitted.

The interior was re trimmed in leather as they could not source the green velour at the time.
Every attempt was made to use the original parts as the quality is much better than non genuine replacements.

The car was entered in the Melbourne Motorclassica International concours in 2012 and won it’s class against some stiff opposition. The trophy is included with the car.
The quality of the car should be apparent on inspection, and should prove to be a valuable asset to the next owner as it is substantially original and has NOT been resurrected from a rusty wreck as many have. The restoration was done because Alec Lowe loved to do it and because he had most parts on the shelf. Citroen Andre has shipped the car inside a container from Canberra to Hoeven, The Netherlands where it’s resting now, under a carcover, in our heated storage. This beaufiful Prestige comes with an attest from Chapron, Fiche d’Atelier and several other documents from Chapron’s workshop.